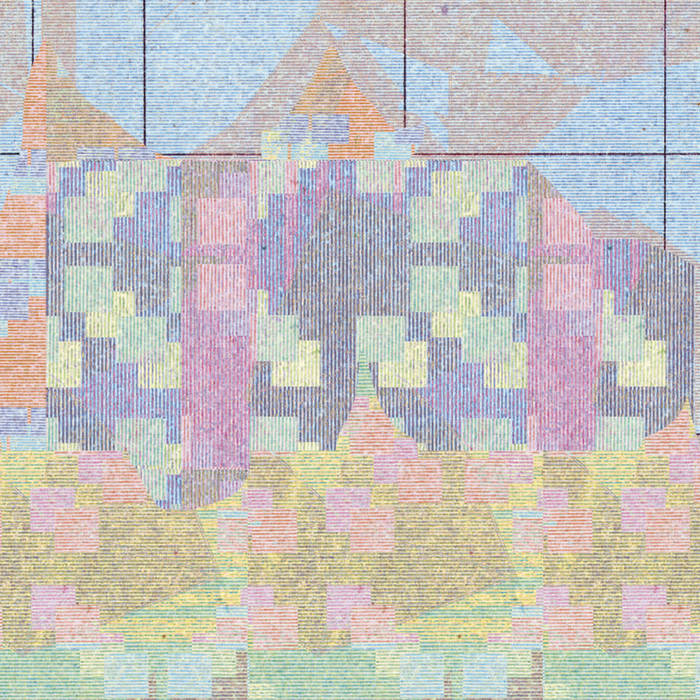 Animals, Things And Human Beings
is a 13 minutes concrète-hop love song
recorded on a four track in Berlin
on springtime 2014
it was originally composed as a soundtrack
for a  fashion collection by Nicole Gütl
- thanks for the inspiration! -
and has been edited at Das Andere Selbst
on fall 2015.

Rocky B
also known as Roi Assayag
co-founder of the Jerusalem
underground hip-hop scene,
listening for Arabian street
beats since the early childhood
member of Neft and the Arabstazy Collective
plays unheard-of tunes as Tropikal Camel
he moved to Berlin in 2013
where he currently works and lives.

The limited edition cassette is SOLD OUT.